Elon Musk doesn’t have an office. Should you consider anywhere work?

In addition to these flagship businesses, Musk undertakes numerous side projects including Solar City, the Boring Company, Hyperloop and Open AI.

With this many projects to work on, you’d expect Musk to be holed up in a corner office, never seeing daylight.

But nothing could be further from the truth.

Musk doesn’t even have an office. Instead, he moves his desk to wherever he needs to be; to wherever his biggest challenge is.

It’s an unconventional tactic but considering he’s worth £14.7 billion, it seems to be working.

Here’s how ditching the office and working flexibly can make for a more powerful business strategy. 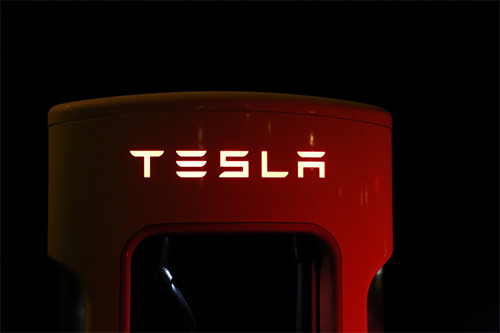 Tim Harford, an economist and Financial Times columnist, recently discussed a study that investigated which workspaces made people more productive.

Traditional workspaces, which are more regimented and fixed, have been found to disempower participants and make them less productive. Forward-thinking, flexi-spaces, however, create an environment where participants are able to produce more work.

The study concluded that when people were given choice over the set-up of their workspace, their output increased.

The findings of Robert Sommer, a psychologist at the University of California, reaffirm the study’s results. He highlights that, in a workspace, seemingly trivial freedoms made people more productive.

It’s clear that a little autonomy within an office can lead to enhanced productivity.

But what about outside an office?

When people are given complete and total autonomy and flexibility over where they work, even away from the office entirely, their productivity increases.

The hypothesis that flexible working increases productivity has been proven in a two-year study by Stanford University Professor of Economics, Nicholas Bloom. In the study, half of a company team worked from home (or anywhere they wanted to) 4 days a week. The other half went into the office 5 days a week.

The study revealed that those “who worked from home had,” in Bloom’s words, “a “massive, massive” increase in productivity–almost equivalent to an additional workday.” 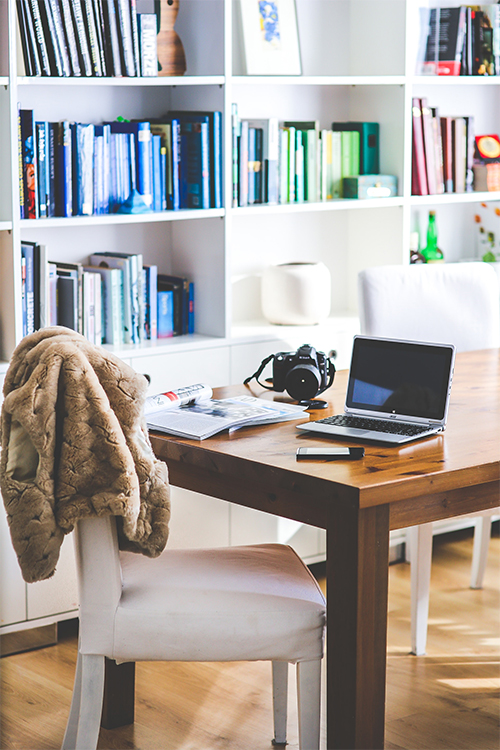 2. It allows companies to meet the needs of current and future generations

The Millennial generation, the generation born between 1984 and 2004, have begun to opt out of traditional, office-based working environments.

Stuart Hearn, CEO of Clear Water, a performance management software, highlights that flexible working practices are needed by millennials. He believes that, “by the year 2020, almost 50 percent of the workforce will comprise of millennials” and that “to get the best out of this generation, a degree of flexibility is required.”

Recently, Flexjobs undertook a survey to uncover why organisations may need to adopt flexible working practices.

It found that “40 percent of millennials are ‘working parents’” and so want more flexible working options.

Interestingly, the survey also pointed out that “no millennial cited the office…as their location of choice for optimum productivity.”

Therefore, if companies want to get the most out of future generations, they need to adapt and adopt flexible practices. 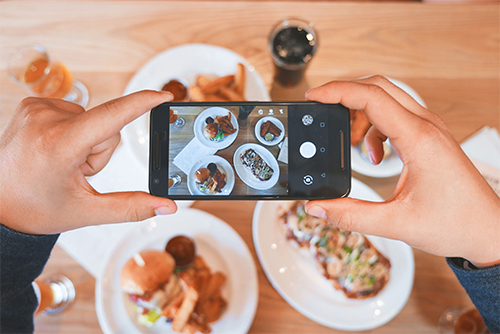 3. It allows companies to gain a diverse and talented workforce

Luke Sayers, CEO of PwC Australia, states that “to attract and retain the modern workforce, a culture of flexibility and work-life balance is critical.” He goes on to suggest that in an increasingly competitive market for talent, employers ignore the needs of the modern millennial generation at their peril.

Similarly, Sara Sutton, CEO of Flexjobs, highlights the fact that flexible companies have a competitive advantage as they have the “opportunity to hire the best person for the job regardless of location”.

Clearly, then, companies that are location-dependent will tend to be less diversified than flexible companies and will be less likely to attract the same millennial talent. 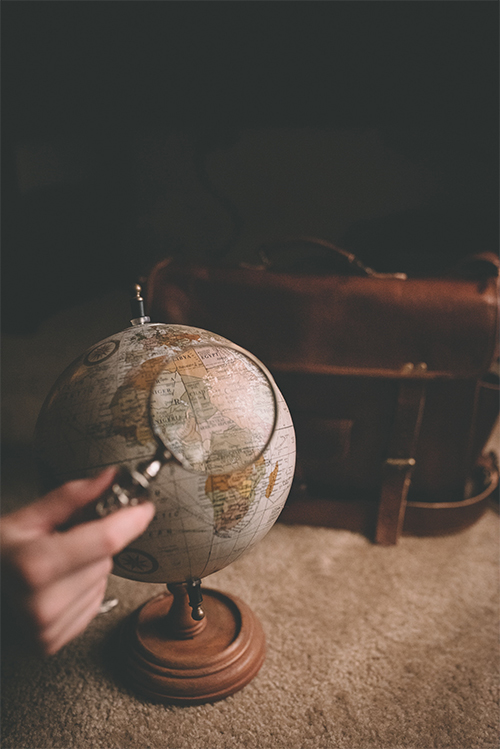 4. Leaving the office allows for greater innovation and creativity

Moving around and altering your work environment can prompt new thoughts and approaches to problems.

Stephanie Vozza, in an article for Fast Company, suggests that “the best place to spark innovation on the job may be to get completely away from the office.”

Recent studies at Stanford University suggest there is substance to this notion. Marily Oppezzo and Daniel Schwartz have found that merely walking boosts creative inspiration.

In the study, they examined creativity levels of people while they walked versus while they sat. Their study concluded that, incredibly, “a person’s creative output increased by an average of 60 percent when walking”.

>Read the Anywhere story of Brendan Megannety, founder of Explorer’s Press. Discover how travelling has allowed him to become more creative.<

Oz Alon, from the Entrepreneur magazine, agrees, stating that “if you want to encourage productivity and inspiration, allow flexible work hours for [team] members.”

Recruitment consultants, Robert Half, reaffirm the idea that there’s a connection between creativity and work flexibility. Their research revealed that “over half (51%) of UK HR directors think greater autonomy within a company boosts overall creativity.

Evidently, if companies take the leap and start to work flexibly, then they will see the benefits of increased innovation and creativity. 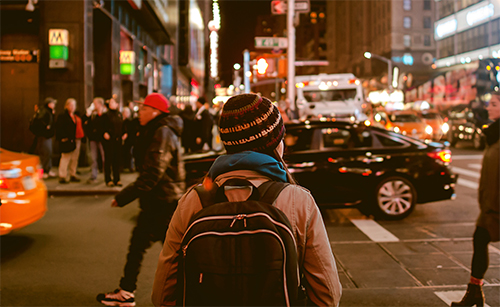 Ditch the office like Elon Musk, or, even better, adopt a company-wide flexi-work culture.

– Allow businesses to meet the needs of current and future generations

– Increase innovation and creativity within an organisation.

So, take the plunge and go flexible. The benefits make it an obvious choice, what have you got to lose?